You want to build your career in computer programming and looking for most popular coding languages in 2021. Now, many IT jobs require a solid knowledge of the topmost programming languages. The first question in your mind is with which programming you should start first.

This article helps you to categories the most popular coding languages based on different criteria. Now a day, Programming Language is the base for almost every jobs like Web Development, Machine Learning, Data Science, or any other.

Most popular coding languages in 2021 based on popularity.

Python is a popular programming language. It was created by Guido van Rossum, and released in 1991.

It is used for:

What can Python do?

Java is a popular programming language, created in 1995.

It is owned by Oracle, and more than 3 billion devices run Java.

It is used for:

JavaScript is a cross-platform, object-oriented scripting language used to make webpages interactive. JavaScript and Java are similar in some ways but fundamentally different in some others. The JavaScript language resembles Java but does not have Java’s static typing and strong type checking. JavaScript follows most Java expression syntax, naming conventions and basic control-flow constructs which was the reason why it was renamed from LiveScript to JavaScript.

JavaScript is one of the 3 languages all web developers must learn:

Most popular coding languages in 2021 based on  Burning Glass report. 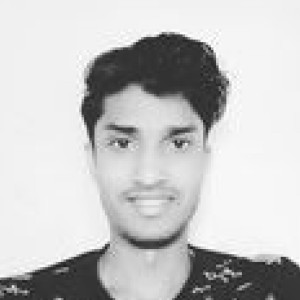